I suppose there is a point in every creative endeavor where you look back, at all the work you've done, and you just want to quit and start from scratch because you've learned some new precept or series of clarifying ideas that suddenly color everything a grayer shade. Add watching the final two seasons of "The Wire" (the most brilliantly written show I've ever seen) to the mix and you have a recipe for a good portion of self doubt. 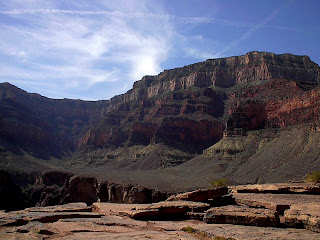 I had such a revelation/doubtfest recently and I can attribute the information influx to a couple of unrelated but mutually relevant (although disparate) sources:

The flawed (any scene featuring the weird misogynistic serial killer subplot) but brilliant (any of the clever academic analyzing) reviews of the catastrophically terrible 'Star Wars' Prequels:

Attack Of the Clones

Revenge Of The Sith

Steve Lieber showed me this memo written by David Mamet to his staff of writers on "The Unit" about the difference between drama and information:

The good news is that after a bit of time away from the initial mind expansion and a few conversations with Nathan about the current state and future of our webcomic we now have an informed way forward. Many of my colleagues at Periscope Studio want me to scrap the project but I've always felt that it was better to admit to a lack of clear communication and see if you can redeem a situation rather than just walk away. It can be a good thing to recognize flaws in your own work/approach and turn that stagnant stage into a springboard. 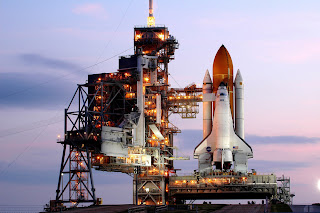 I am somewhat intimidated but genuinely excited by the challenge ahead. Nathan and I both want to be the best storytellers we can be; that is an ongoing process with ups downs and uneasy middles. Stick with us and we'll do our best to reward that investment.
Posted by SpiderBridge at 11:17 AM